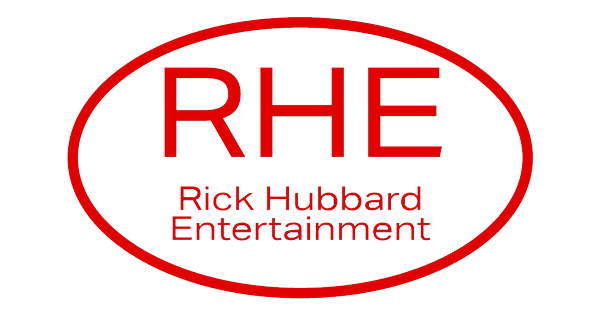 Click Any Logo Below For Full Information And Video 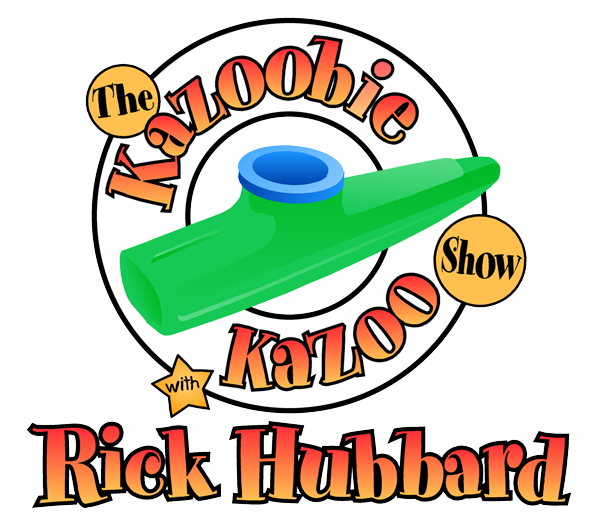 Music, Comedy, and Fun For The Whole Family

Rick Hubbard's Kazoobie Kazoo Show gets the entire audience involved with "Kids Appearing On Stage" and fun interactive music for all ages.

Over One Million Kazoos!

Each show ends with a Grand Finale Kazoo Band. Every kid gets a FREE American-made Kazoobie Kazoo to join the band.

Rick has given away over one million kazoos over the years.

Rick's all new show gets all of the Boomers kazooing along on their favorite songs from 50's, 60's, and 70's.

The Perfect Show For Seniors

Rick connects with the older generation with clean comedy, stories, and songs from his generation. Every audience member

gets a FREE American-made Kazoobie Kazoo to playing along throughout the show.

Guitars and Vocals For All Ages

Rick and his extraordinary young guitar partner play great songs that everyone loves to hear and sing along with.

The rich textures of acoustic and electric guitars played through a state-of-art-stereo sound system brings energy to any event.

JuggleStuff invites participation from all ages with fun juggling activities.